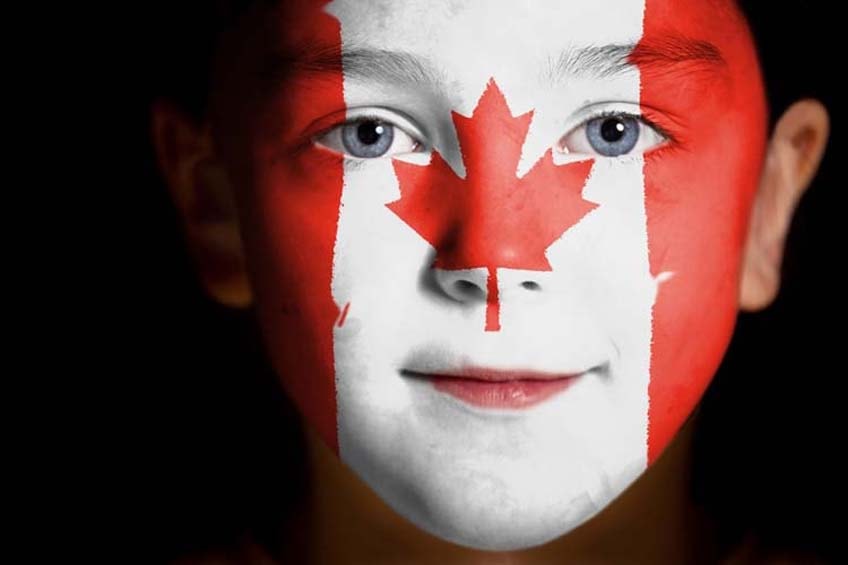 Canada has seen a sudden rise in Applications from International Students post US presidential election. Some perceive it as evidence of a “Trump Bump.” And others see it as business as usual as the country’s foreign enrollment has been on a steady climb in recent years.

Since the US presidential election in November 2016, Canadian Universities noted an increase in queries. They witnessed students’ increasing interest towards Canadian Universities. In a singular example, a university portal site operated by Universities Canada has also reached to double visitors. The reports clearly show a growth in international applications for fall 2017.

Apart from Canadian Universities, many well known Colleges listed under SPP have also declared their high demand programs as closed now. Most of the Community Colleges process Applications for International Students on first come, first serve basis. So far it is observed that High demand Programs offered by Community Colleges get closed / full around May of every year for Sept intake. However many colleges have published their list of closed programs in March itself this year. This clearly shows considerable increase in Number of Applications by Canadian Community Colleges mainly by those who are listed under SPP for India. All of them are receiving ever highest number of applications from Indian students.

Furthermore, a considerable delay in processing of Study Permit Applications by IRCC Offices in India is observed which is one more clear indication to understand this historical rise in number of applications by Canadian Institutions.

Many Canadian recruiters have a different view, noting that growth for fall 2017 is on par with the growth recorded in recent years. In addition, many Canadian schools have expanded their recruitment activities overseas. The low Canadian dollar plays its part in boosting the affordability of Canadian Education.

All these factors significantly contribute towards the rise in International Applications in Canada for 2017 which would be overall a fruitful year for Canadian Institutions.