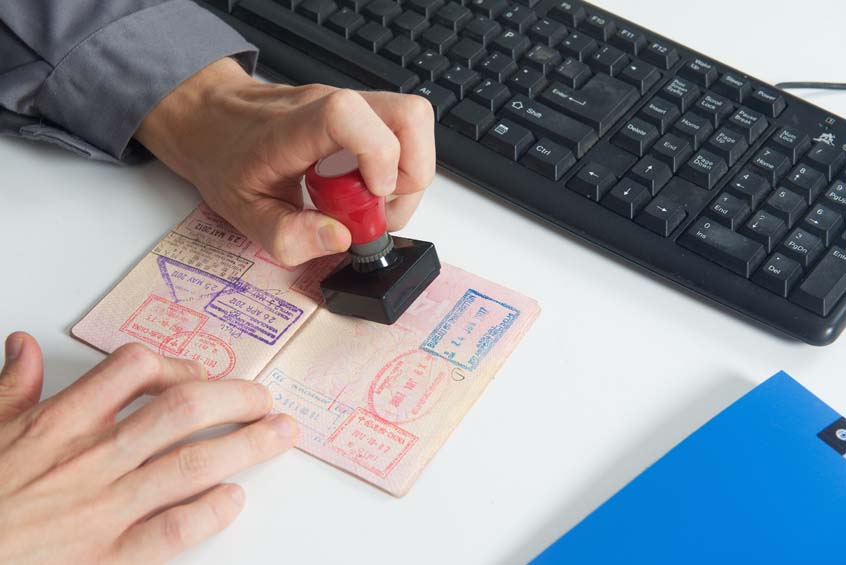 Tertiary Institutions of New Zealand are trying to enroll thousands of Indian students that Immigration New Zealand does not believe are genuine students intending to study in New Zealand.

Indian student visas have been declined more than approved in the past 10 months. 10,863 of the 20,887 applications received from applicants in India by the INZ agency were declined.

Figures provided under the Official Information Act shows 51 institutions, including half of the country’s polytechnics, have visa decline rates for Indian students of more than 30 percent. The figures cover December 2015 to May 2016 and are only for institutions with at least 10 visa applications from Indian students.

As per Immigration New Zealand, most of the declined applications during the last 6 months were because

Immigration New Zealand believes that a provider who has an average decline rate of 30 percent or above warrants urgent attention. Such a high decline rate would give INZ serious cause for concern that the provider does not have adequate systems and processes in place to control the quality of Admission Letters being issued, or there is some problem in their business practice.

As per Representative of Auckland International Education Group, the vast majority of the declined applications were not because of fraudulent documents, but were simply because they were not meeting requirements of Student Visa Applications set by immigration authority. The statement was also made that they found Immigration New Zealand Indian offices turning down bona fide students few times.

International Enrollment in New Zealand Increased By 13% in 2015