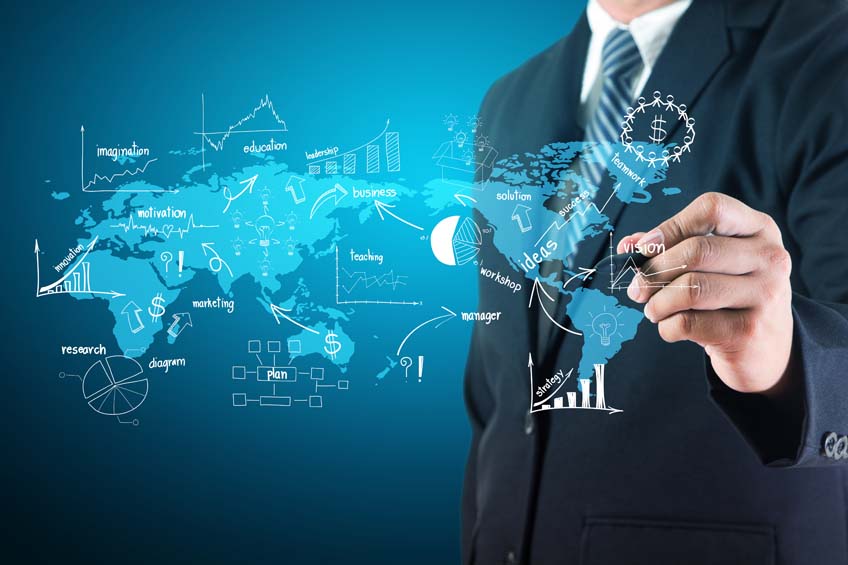 UGC will launch a new online application in the near future through which Indian universities, that hold the highest level of accreditation (“A” grade) from the UGC’s National Assessment and Accreditation Council (NAAC) and which are operating successfully for at least six years, can apply for approval of new links / partnerships with foreign institutions.

According to the new rule, eligible Indian universities will provide joint programs under which students may go abroad for a part of their study, and then earn academic credit at their home institution. They will receive their degrees from their home institutions, but their academic transcripts will include the name and logo of the foreign institution, making it more valuable.

The time duration of study for students based on the new regulations is, maximum 2 semester for undergraduate (bachelor) programs and 1 semester for postgraduate (master) programs.

As a result of this policy, Indian institutions with highest accreditation status will now be able to develop and run twinning and collaborative arrangement with various foreign universities for study programs offered by them leading to award of the degree.

The move was hailed by the Indian Council of Universities (ICU), a consortium of private and public institutions across the country. In this new policy one of the major reforms is that processing of proposals by Indian and foreign universities, has to be made within 60 working days.

This policy aims to build healthy relations with renowned foreign universities across the globe which will surely benefit Indian students.

Prohibition of Conditional Admission to International Students by US Govt.