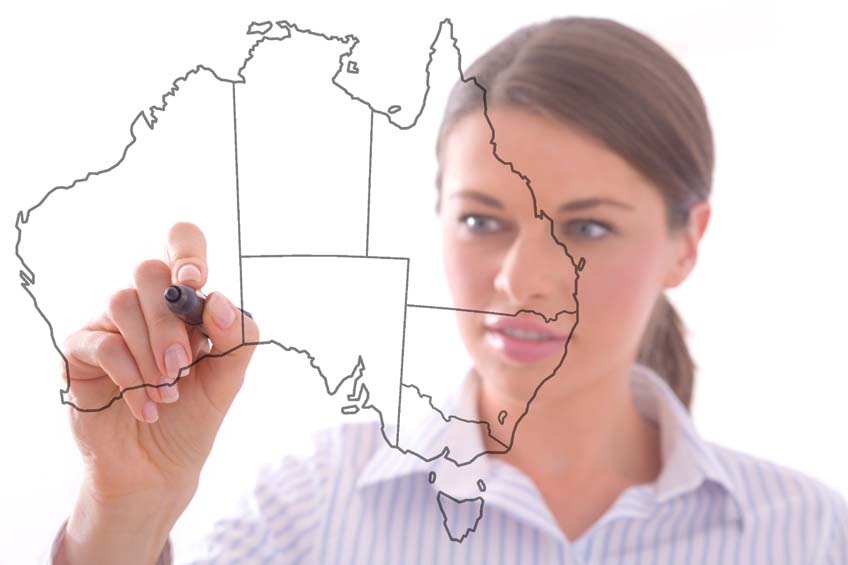 Australia’s Department of Immigration and Border Protection (DIBP) has reported that the number of student visa applications for Australia have steadily increased since 2011. They have seen a growth of 7.8% every year from 2011 to 2016. The overall Student Visa Approval Rate also remain high at 90.5%.

The top five sending countries are China, India, Vietnam, Nepal, and South Korea. China and India alone have fuelled about half of Australia’s overall enrollment growth since 2013.

According to the overall 90.5% Approval Rate, approvals by visa subclass (that is, by education sector) are generally high. Even so, that approval rate for 2015/16 represents a slight decrease over the 92% approval for applicants in the previous year. DIBP reports as well that all sectors have had approval rates of 90% or better over the past 3 years, with the exception of applications for Vocational Education and Training (VET) study which have ranged between 84% and 89% since 2013.

If we look at the visa application approval of various countries, Malaysian applicants have the maximum rate at 97.2%, 96.5% for China, 76% for India and Pakistan with a least rate of 55.4%.