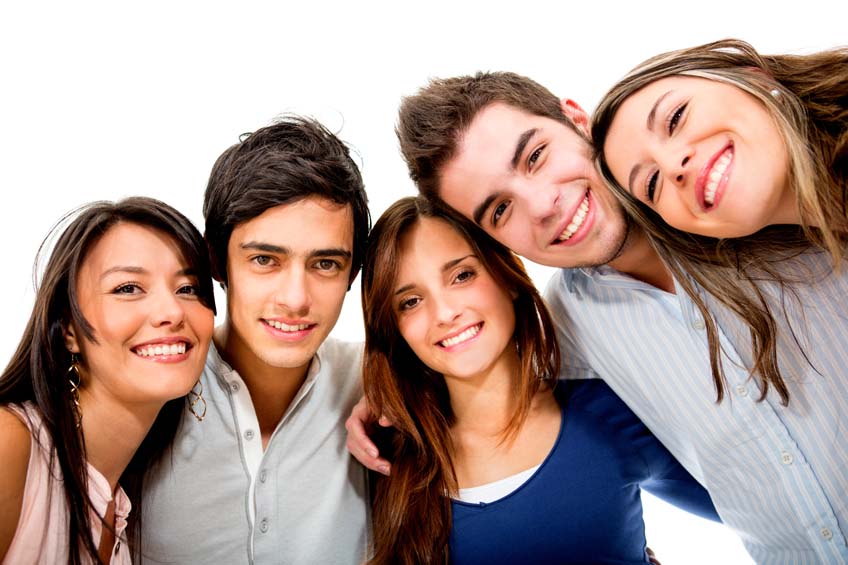 Since 2003, Russia has seen approx 9% growth rate in enrollment of international students. It was 17.2% between 2013/14 and 2014/15 alone. The reason quoted behind the increased growth rate is probably the decrease in the value of Ruble compared to other foreign currencies. This makes studying in Russia much more affordable.

Kazakhstan, Belarus, and Ukraine top the chart of senders from CIS at 25%, 7.8% and 7.2% respectively. The only non-CIS countries in Russia’s top ten sending markets are China, India, and Vietnam. China is the highest sender at 7.1% followed by India (2.1%) and last comes Vietnam (1.7%).

Maximum international students in Russia are enrolled at undergraduate level. Others opt for advanced degrees and post graduate degrees. Nearly half study Engineering (20%) or Business (27%), with the Humanities (18%) and Health Sciences (12%) standing as the other major fields of study for international students.

So it can be said that Russia is emerging as a leading destination for international students in the global market !

Packing Bags for Your Study at a Foreign University