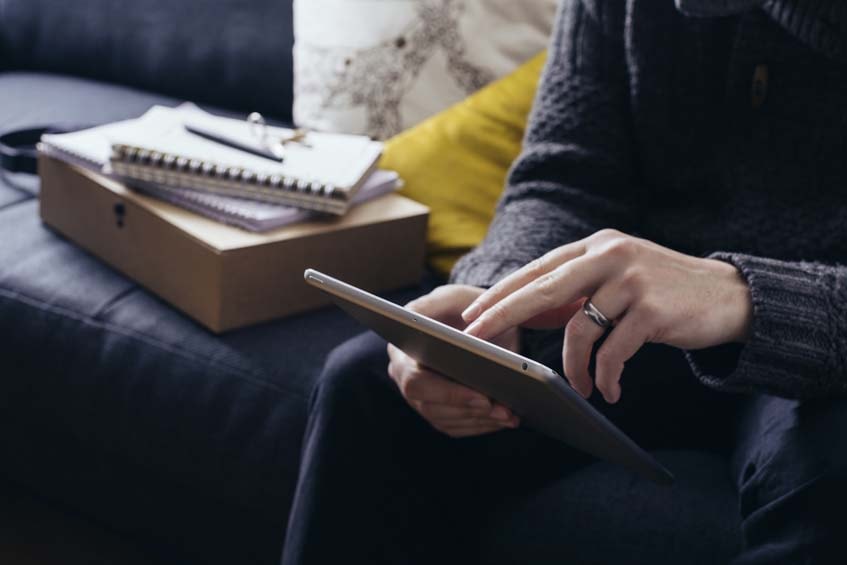 Malaysia has jumped from 12th to 9th rank in UNESCO’S latest International Student Mobility Survey and it has also recognized Malaysia as one of the top 10 destinations for post-secondary education. The Malaysian Government aims to host 250,000 foreign students by 2025.

At the end of 2014, Malaysia hosted around 135,500 international students, studying in public and private higher education institutions as well as international high schools. That was an increase of 16.5% from 2013. The top sending countries for Malaysian institutions are Bangladesh, China, Indonesia, Nigeria, India, Pakistan, Kazakhstan, Yemen, Sri Lanka, and Libya.

Malaysia has seen a growth in international enrollment in the past few years as a result of increased investment in education sector by Government. So it has made a position as the regional education hub in South East Asia. Malaysia along with China, Korea, and Singapore is giving a tough competition to the huge study destinations like Australia and Japan, for luring international students from a number of Asian markets.

The investment in education sector by Malaysian Government has led to immense economic development for the country. They have established two higher education zones in collaboration with private partners: EduCity Iskandar and Kuala Lumpur Education City. Such zones have also attracted many international universities to open up their branches in Malaysia.

According to UNESCO, in 2014, Malaysia was one of the top ten sending countries, with almost 60,000 students abroad. However, the number of Malaysian students going abroad has declined slightly in recent years as students opt to pursue higher education closer their home. So, many of the international branch campuses aim to serve the local Malaysian student population.

In September 2015, The University of Nottingham celebrated its 15th anniversary as the first British institution to open a campus in Malaysia. They observed an increased number of international students who come from over 80 different nationalities from all over the world. The Malaysia campus attracts the majority of its international students from Pakistan, India, Egypt, China, Indonesia, Bangladesh, Maldives, South Korea, Kazakhstan, Seychelles, Mauritius and Iran.

Malaysia’s strategic location in the region and recognition as a liberal, multi-ethnic country has made it an attractive study destination. International students are impressed with the multiple options for quality higher education institutions in the country. Along with a relatively low cost of living and a vibrant culture, coupled with a relatively safe environment, this presents the country with a potent recipe to attract international students and make Malaysia a hub for higher education. On the strength of these internationalization efforts, organizations such as the British Council have also recognized Malaysia as a world leader in transnational education.

If Malaysian Government becomes successful in making effective policies and strategies to improve quality of education, then nobody can stop it from becoming a future education hub !

Growth of International Students Enrollment in Germany in 2015