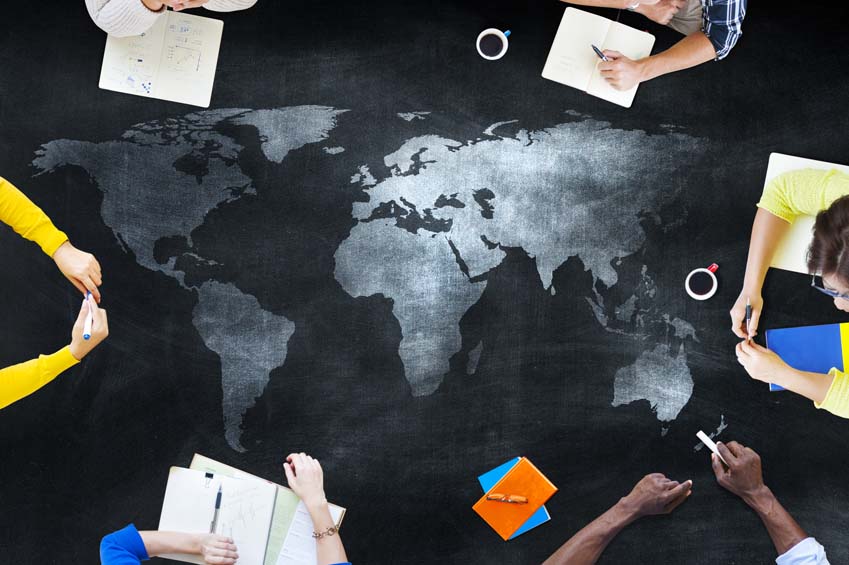 Shanghai Rankings, also known as the Academic Rankings of World Universities gave its latest edition of 2016 which shows top 100 Universities in the world. Singapore and China made their debut in the top 100 list, while US continues to dominate the first 20 rankings.

Harvard University still tops the list at first position for the consecutive 14th year, followed by Stanford at the second position. In the Asia Pacific region, the University of Tokyo was the highest ranked institution at 20th position. The University of California – Berkeley and the UK’s University of Cambridge climbed one place each, ranking at third and fourth, while Massachusetts Institute of Technology completed the top five.

Meanwhile in continental Europe, the Swiss Federal Institute of Technology – Zurich ranked highest at number 19, while a further two UK universities, the University of Oxford and University College London also made it to the top 20. Africa maintained five universities in the top 500.

Institutions from the USA claimed over half of the top 100, with 54 universities, as well as 165 in the top 500. Outside of the US, the University of Toronto was the top ranked university at 27th.

The universities are ranked by looking at six different indicators: alumni and staff members of an institutions winning Nobel Prizes and Fields Medals; highly cited researchers in 21 broad categories; per capita academic performance of an institution; papers published in nature and science as well as papers indexed in Science Citation Index. For each indicator, the highest scoring institution is assigned a score of 100, and other institutions are calculated as a percentage of the top score.