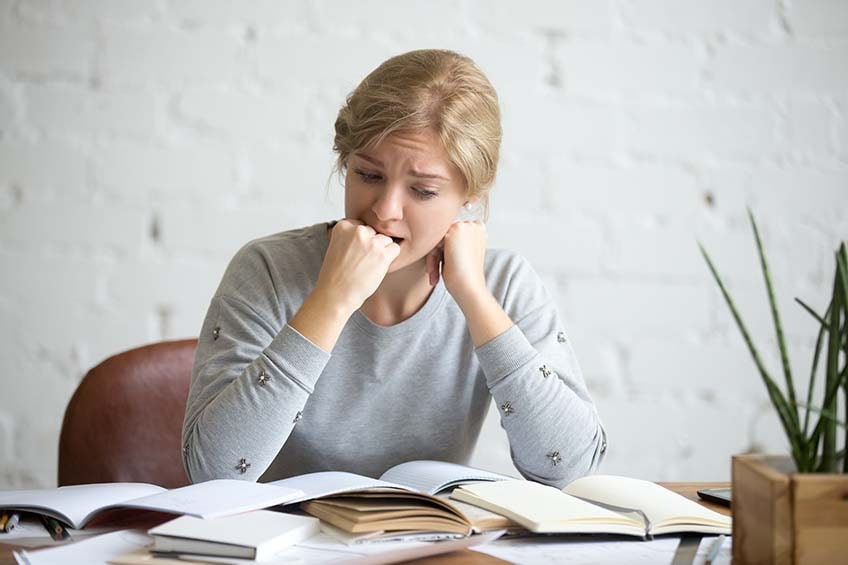 The new rule was rescinded during a federal court hearing on 14 July-2020. The court was considering a lawsuit filed by Harvard University and MIT that asked for a temporary injunction against the implementation of the Rule Change declared on 06-July-2020. The Court has advised US Government to follow their previous guideline declared on 09-March-2020 for international students. That old directive set out exemptions to allow international students to maintain their visa status and enter or remain in the US while pursuing their study Online.

Along with Harvard and MIT, about 200 more US Universities as well few state governments and international students have filled a lawsuit asking Federal Courts to ban US Government’s Change of Policy declared on 06-July-2020 which was criticized nationally and internationally by most of the students and stake holders greatly. It was started knowing as Horrible Change among international students community and was became talk of the towns as well highlight in many newspapers across the globe

Due to these sequential changes, US Education has lost the trust of prospective international students and It will absolutely take a long time for the US Higher Education Sector to regain it.