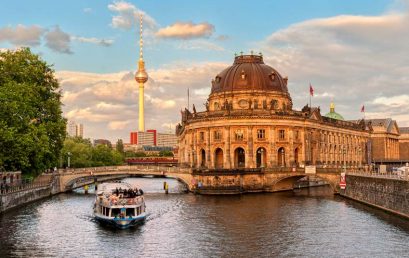 There is some good news for international students who are studying in Ireland or who are planning to select Ireland for their study. The Irish government has extended the period during which foreign graduates pursuing Master and Doctoral programs may remain and work in the country after their studies. 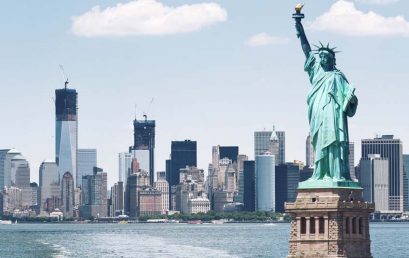 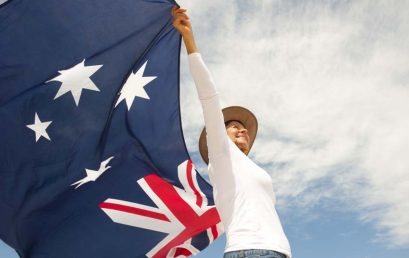 Australian Department of Education and Training (DET) has released a latest data which shows the strong growth of Australia in International Students Enrollment in 2016. The reports suggests 12% rise in international enrollment and 11% rise in commencements in 2016 compared to 2015. 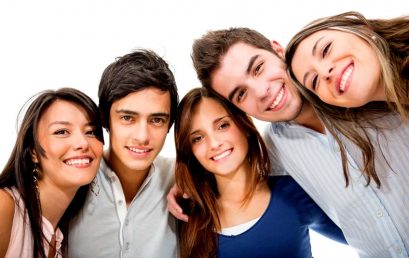 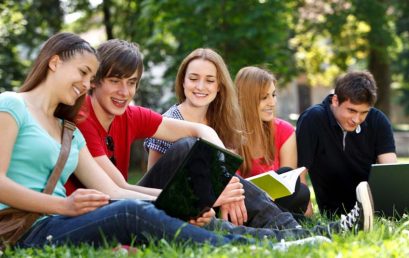 Ireland has announced a new international education strategy for 2016-2020. It aims to grow more than the previous cycle of 2010-2015. So they have launched a new cycle of targets and implementation for Irish educators and policymakers. 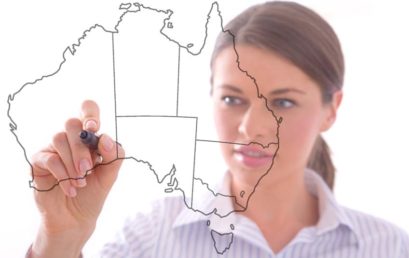 Australia’s Department of Immigration and Border Protection (DIBP) has reported that the number of student visa applications for Australia have steadily increased since 2011. They have seen a growth of 7.8% every year from 2011 to 2016. The overall Student Visa Approval Rate also remain high at 90.5%.