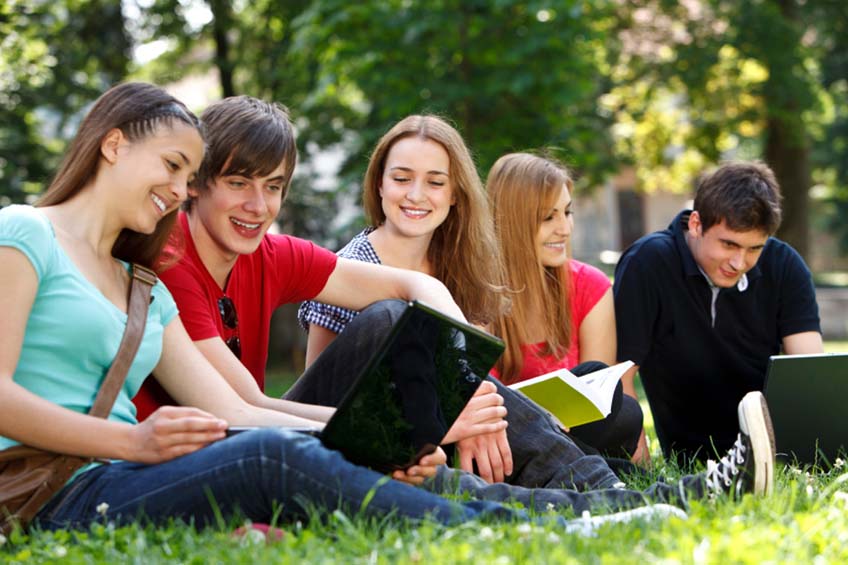 Ireland has announced a new international education strategy for 2016-2020. It aims to grow more than the previous cycle of 2010-2015. So they have launched a new cycle of targets and implementation for Irish educators and policymakers.

Irish Minister for Education and Skills, Richard Bruton said “As a small and open trading economy, we must continue to diversify our economy. After graduation, International students play strong role to help Irish exporting companies to internationalize further and reach new markets through their links to their home countries.”

These targets follow a five-year period of expansion in Ireland’s International Student Enrollment, during which :

The 2016-2020 strategy gives an important role to ELT programs. It aims to improve student services and also sets out a much more integrated marketing approach that links ELT and post-secondary education more strongly via a coordinated approach to international recruitment.

In a related development, the strategy also sets out a broad framework for the long-awaited International Education Mark (IEM), a quality assurance designation for Irish institutions and schools. The government now expects to enact related legislation for the implementation of the IEM by 2018.

Moving forward the implementation of the 2016-2020 strategy will be guided by the High-Level Group on International Education, a task group made up of peak bodies and government officials, and by a number of sub-groups focused on specific aspects of the strategy or segments of Irish education.