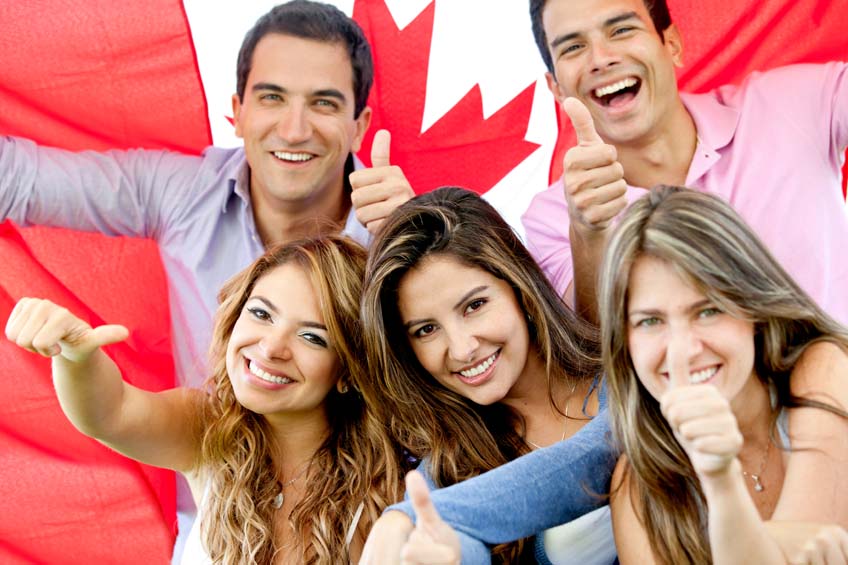 According to a latest conference held in Quebec City, the conclusion that came out was the rise in demand for Canada as a study destination for foreign students. In the conference, they forecasted the bright future for Canada’s competitive position in international education market. The trade representatives, who represented Canadian embassies in Brazil, Colombia, Panama, and Mexico, indicated a growing interest in Canada as a study destination.

The reasons behind this prediction are many – improvements in student visa processing, attractive currency exchange rates, a consistent marketing effort by Canadian recruiters in key sending countries, and a global political context – notably the recently announced reforms in US student and working visa by President Donald Trump. All these factors are expected to enhance Canada’s attractiveness as a study destination in 2017.

The total number of foreign students in Canada grew by 92% between 2008 and 2015, and by 8% between 2014 and 2015 alone. So it indicates that the numbers will rise in 2016-17. However, Canada’s ELT (English Language Teaching) sector saw a decline last year, with student numbers falling off nearly 3% and student weeks down by almost 5% compared to the previous year.

Canada’s ELT enrolment has been pressured by increased competition across the globe, but also by some important regulatory changes over the last two years. New visa regulations introduced in 2014 effectively removed work rights for ELT students in Canada. In last July 2016, Immigration, Refugees and Citizenship Canada (IRCC) changed its processing guidelines for international student files involving conditional admissions. Under the new processing policy, visa officers are instructed to issue a study permit – that is, a Canadian study visa – only for the period of the student’s prerequisite studies. As a result, students are now required to apply for a further study permit to cover the period of their planned academic program – a departure from the previous practice which saw visa officers issue a single study permit for the entire duration of both language and academic studies.

IRCC reports processing times for Canadian study permits have held steady since 2014, in spite of dramatic increases in the number of applications received. In 2015, 92% of visa applications were processed within IRCC’s 60-day service standard.