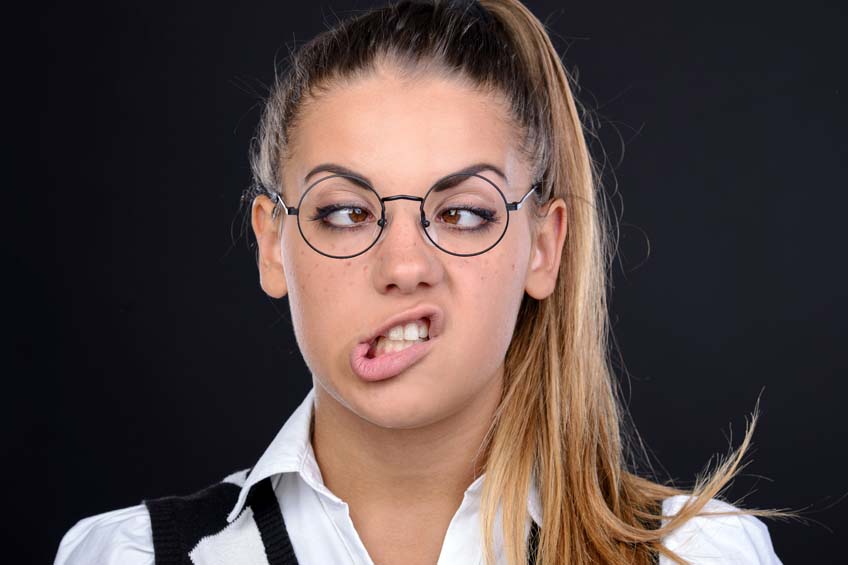 The early months of Donald Trump’s presidency has marked notable changes and announcements in various sectors. On 3rd March, US Citizenship and Immigration Services announced that it would suspend expedited processing of H-1B Visas as of 3 April, and that “the suspension may last up to 6 months” while it clears a backlog of pending files.

The H-1B is commonly called a “working visa” as it is the most-frequently used type of visa for temporary employment status in the US. Presently, a limit of 65,000 new H-1B visas are granted annually (plus an additional 20,000 for those with advanced degrees), and in recent years the visas have been awarded on a lottery basis. In 2016, the number of applicants was nearly three times greater than that annual quota of 85,000 visas.

After the announcement was made, there have been quite many rumors regarding further orders to be passed, about the rules of H-1B and the reforms to be made. One bill aims to eliminate the lottery system, and replace it with a “preference system” that would prioritize foreign students educated in the US, along with advanced degree-holders, and those with skills in high demand among US employers.

The changes that have been proposed are being closely watched as Mr. Donald Trump hinted early in his presidency that his administration would closely examine visa programs “that undercut the American worker.”

The H-1B program is more relevant for industries related to technology in US and to Indian students who pursue advanced STEM degrees. It has been criticized in the past, as a mechanism through which foreign outsourcing companies are able to displace American workers. However, entrepreneurship in the US, particularly in the tech sector, has had a very strong immigrant connection in recent years. According to a recent study, more than half of “unicorn” companies in the US – that is, privately held corporations worth US$1 billion or more – have at least one immigrant founder. If we expand that frame to include high-value companies with immigrants among their executive ranks, the percentage of immigrant-led unicorns rises to 70%.

Any restrictions on immigration and H-1B will definitely affect the tech sector and US economy. Every industry will desire for high-skilled and technical labor, so if the H-1B visa pool is limited, the industries will suffer broadly.

In recent years, the H-1B quota has not increased but the number of applicants has definitely increased. Between 2014 and 2016 alone, the volume of H-1B applications grew by nearly 40%, resulting in an expanded pool of 236,000 candidates in last year. Major part of this growth is being driven in turn by a significant expansion of the Optional Practical Training (OPT) program in the US. The number of participants in OPT grew by more than 250% over the past decade.

Thus H1B reform will be a challenge for US Administration as well matter of worry for prospective Indian students. However considering the depth of Indian skill workers in tech sectors of US, one can assure that both Indians and US industries will be impacted by proposed changes in H1B.