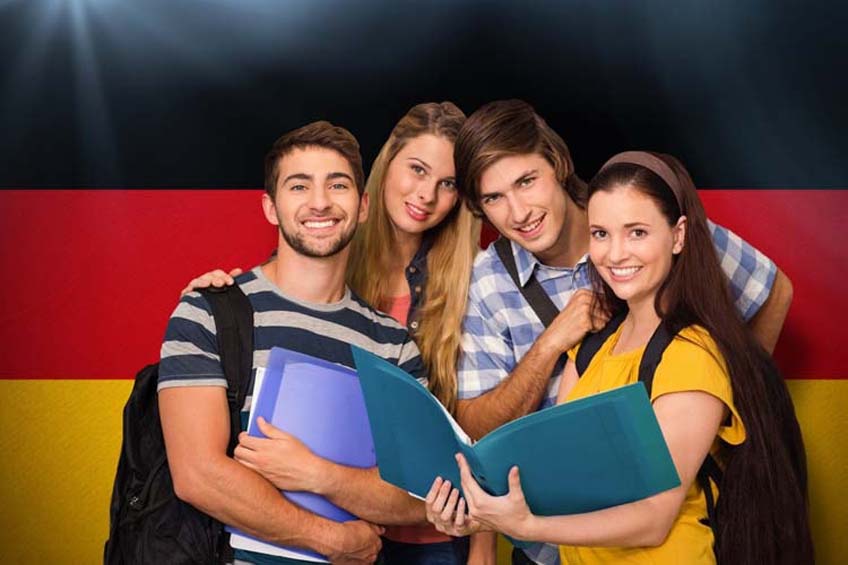 The 2017 Edition of the Annual Wissenschaft Weltoffen Report reveals that foreign enrollment in Germany reached 340,305 students in 2016. This represents an increase of nearly 6% compared to previous year. It indicates the continuation of a long-term growth trend for Germany as a major study destination in Europe and the whole world.

The 2017 report highlights Germany’s position as the sixth-leading global study destination (after the US, UK, Australia, Canada, and China), and has the country continuing to close the gap with the UK as Europe’s leading destination for higher education. The foreign enrolment in the UK has been largely flat (or grown marginally) since 2012 whereas international student numbers in Germany increased by more than a third (roughly 36%) between 2012 and 2016.

China leads the market of sending international students to Germany, accounting for nearly 13% of the total and with a nearly 7% increase last year alone. Other major senders in 2016 included India (+16%), Italy (which replaced France as the fifth-ranked sender on the strength of a 12% increase), and the US (+10%). Interestingly, many other top 20 senders demonstrated only marginal growth year-over-year, with about half growing 3% or less year-over-year.

The overall effect, even with India’s notable growth, is that foreign enrollment in Germany remains very well distributed, particularly with respect to important sending markets in Europe and Asia. 45% of students come from other European countries, 28% are from Asia, with most coming from countries ranked among the top 20 senders, including China, India, South Korea, Indonesia, and Pakistan.

There was a slight shift towards post-graduate studies in Germany in 2015, and that trend continued in 2016 as well, with slightly larger percentages of foreign students pursuing master’s and PhD programs in 2016. Just under 36% of all international students were enrolled in undergraduate programs last year. Another 34% were studying at the master’s level, and just over 10% were in doctoral studies.

Germany has seen an escalation in recent years due to its low tuition rates, ready availability of English-taught master’s programs, and improved post-study work rights offered to foreign students.