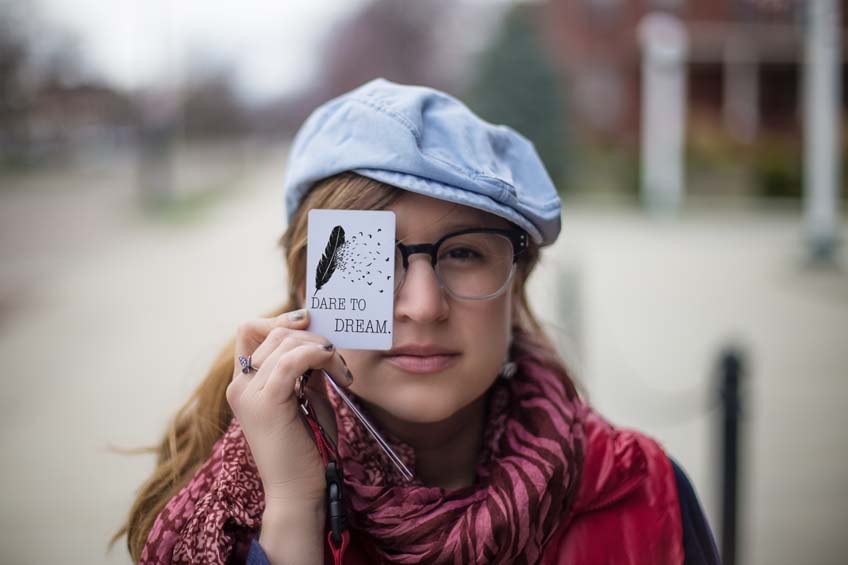 8th November 2016 marked a historical date in India as Prime Minister, Shri Narendra Modi announced the demonetization of 500 and 1000 Rupee Banknotes. The two notes account for roughly 86% of all Rupees currently in circulation, and their withdrawal has created a profound cash crunch in the Indian economy. The move’s aim was to wash away the stock of “black money”.

There are lots of debates going on in the nation regarding the move of demonetization. Some people are in the support of the move while some are against it. Whatever its long-term effects will be, however, the immediate result has been to throw the real Indian economy in to chaos.

The effect of demonetization has been a burning topic in almost all sectors, but it also has created a major impact in the field of Foreign Education. The current cash crunch is has created an immediate effect for students planning to study in foreign countries, and for those already engaged in studying abroad. For students already abroad, India’s new monetary policy means that it is now more difficult to exchange Rupees with financial institutions in foreign countries.

The education sector for international students has fallen down miserably due to this bold move. The past few months have been a doomed phase for all those who deal with foreign education. The ratio of students opting for overseas education has seen a dip.

The cost of overseas education can vary from 10 to 30 Lakhs Rupees per annum approximately depending on the country and the program of study. Visa approval processes for international students requires showing proof of availability of funds for the first year of tuition and living expenses. In order to deal with this situation, many Indian students use short-term borrowing for visa approvals and education abroad. Most of the parents prefer 60% cash transaction by borrowing money to sponsor the foreign education instead of opting for bank loans with high interest rates.

Now obviously, due to these reasons there is and there will be a huge downfall in the students aspiring to go to foreign countries for education. A recent report has stated the delays in student loan processing in India after the move of demonetization. Some aspirants are of the view that the situation will settle down in six months and if that does not happen, the foreign education plan may get affected for a segment of aspirants. Since unaccounted cash is largely used for living abroad, the situation will worsen if the current atmosphere prevails even after six months.

Clearly, in this context demonetization has shaken the field of foreign education and is likely to affect the willingness and ability of Indian students to study abroad.