Growth of International Students Enrollment in Germany in 2015 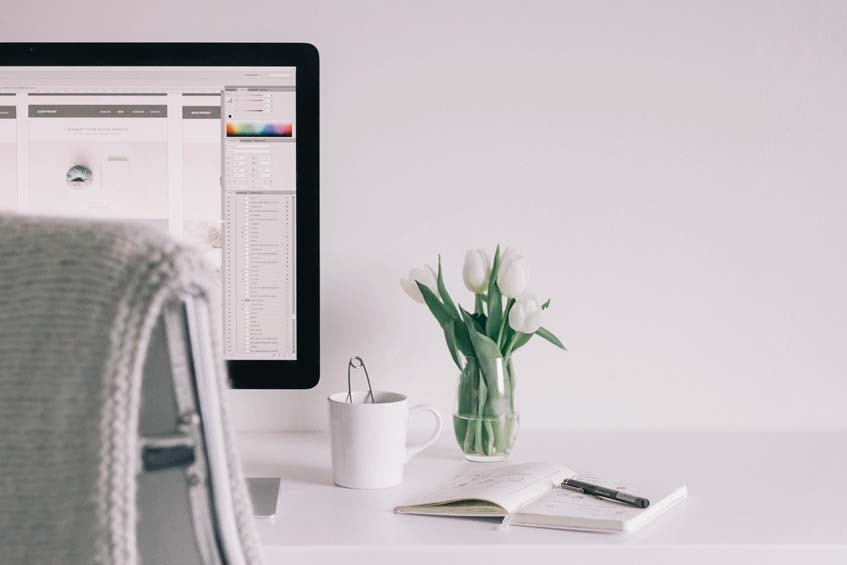 Germany’s International Student Enrollment increased by 7% and reached 321,569 in 2015 which was 301,350 in 2014. This marked a continuous growth in international students enrollment for last 6 years, and overall growth of 32% over the past decade.

This growth in numbers in 2015 put Germany comfortably on pace towards its long term goal to welcome 350,000 international students by 2020. This also secured its position among the top six study destinations worldwide, after the USA, UK, Australia, China, and Canada.

In the global distribution of foreign students, South, Southeast, and East Asia has 28.4% stake which is slightly higher in 2015 compared to 2014. This shift is largely accounted due to nearly 25% increase in enrollment of Indian students in 2015. The increase, from 9,372 students in 2014 to 11,655 in 2015, also saw India’s move to the number two spot among the top 20 sending markets for Germany. China remains Germany’s largest sending market, but India was the big gainer in 2015 !

In terms of level of study, there was a rise in post-graduate degrees (32.6% of foreign enrollment in 2015 compare to 30.3% in 2014), but the proportion of students in undergraduate studies remained fairly consistent (roughly 34-35% over the two years). Overall, foreign students represented just under 12% of total higher education enrollment in Germany last year.

What is University Ranking and How is It Useful for Plan of Study in USA ?