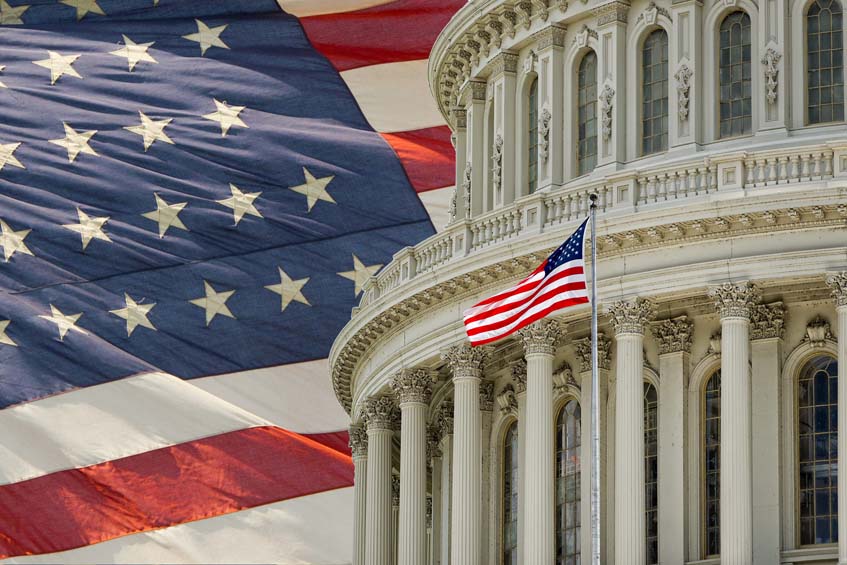 Below are Highlights of the Report:

The report stated that International Students value the Quality, Diversity and Strong Reputation of USA Institutions and recognize that these Institutions will give them opportunities that can help them not only in their education but also in their careers.

According to the report, students from around the Globe who Study in the United States also contribute to America’s Scientific and Technical Research and bring International perspectives in to the classrooms of USA Institutions.

Packing Bags for Your Study at a Foreign University